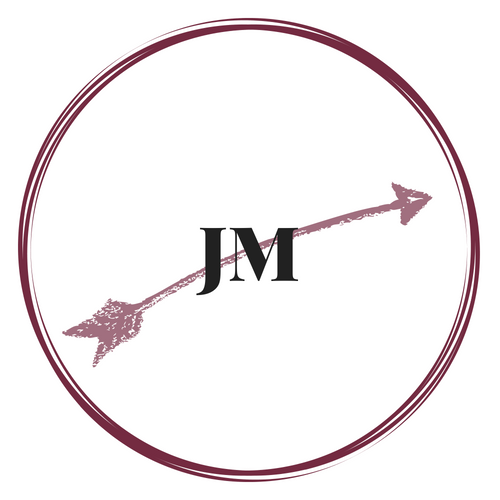 Those women; the ones who speak confidence in the face of uncertainty, who reject dismay and invite joy in, who search for truth with humility, who seem content among crowds and at home in silence, who cry tears of joy and sorrow without shame, and who turn to Jesus before I can even turn over a thought. Twelve years ago I wanted to be one of those women. I was a new mom, a young mom, full of uncertainties and doubts; full of ideas and vision, yet so short sighted, so inexperienced. When a friend invited me to attend a “women’s Bible study”, I only went because it was ironically and conveniently located 100 feet from the front door of my quaint, second story condo.

I had my presumptions about what a group of women would think of me…and I them. Inadequate is probably the best descriptive word for how I felt in their crowd, followed closely by unworthy. Although the meeting place may have only been 100 feet away, my heart was 1000 miles away from believing I belonged. It was for those women and others so perfectly on track to becoming one of those women. It wasn’t for the young, first time mom who didn’t know how to handle her daughter being uncomfortable and fussy in the provided childcare, it wasn’t for the woman who didn’t know the books of the Bible or why they were not just in alphabetical or chronological order (for real), or how to shower and have this coveted thing called “quiet time” (I had to learn a whole language of Christian-ese). Bible studies weren’t for people like me who didn’t know how to sit in a room full of women and be one because losing your own mom to cancer at the age of four and being raised by a dad who didn’t always respect women wasn’t exactly a recipe for confident womanhood.

God knew I needed to make that 100-foot walk from my home to the church’s front doors. They were baby steps of faith that I needed to take to begin to trust Him and His ways. What I realized over time was that all those women were doing the same thing. Their journeys were different than mine, but we were all desperately and imperfectly seeking to believe Jesus and be more like Him. The traits I envied in other women were all coming from one source. It was Jesus in them that looked so appealing to me. His humility, confidence, boldness, meekness, gentleness…I just didn’t know it at first, but the more I got to know Jesus; who He was, what He was about, and who He said I was, the more I saw His presence in other people. The women who admitted that fact quickly usually became my favorites because what He was doing in them just looked so, so good. Their humility, grace, holy confidence, and loving ways challenged my fearful, self-righteous self without a word of blame or shame. I truly wanted what they had, and they had faith in a Savior and King who loved them and wanted to have a real relationship with them.

God is raising up a new generation to watch and learn how to be visionaries in His unseen ways and Word. You cannot know the ripple effects God sends out from a life of authentic faith. Those women I looked to over a decade ago probably have no idea I was watching. They had no idea God would use the ripple effect of their faith to encourage me to point other women (my three daughters included) towards Jesus today. I still have those women in my life; those who’ve gone before me, who are not afraid to be transparent in their journey, and generous with their memories. By the grace of God, I will live to do the same in return.